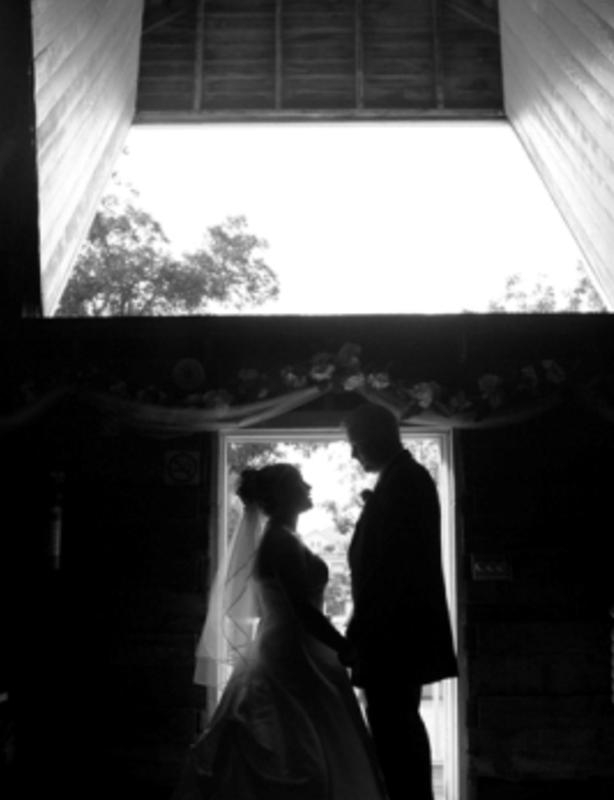 Where Memories Are Created

The Gazebo...often the backdrop for the wedding receptions held on the front lawn, this romantic structure has also served as the location of the bride and groom's first dance or as the perfect spot for the wedding cake. It has also been the site of many wedding ceremonies. The Summer House...a nice little photo spot, this 1880’s structure is a reminder of summers past...of romantic times when life was a little slower. But what's more romantic than a moment etched in any bride or groom's memory than the moments of their wedding day...photos taken in front of this summer house or any of the other historical structures at A Friend's House. 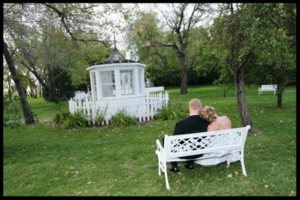 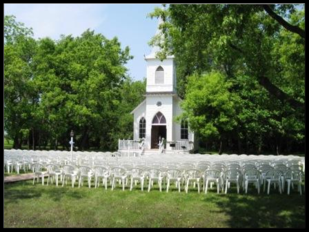 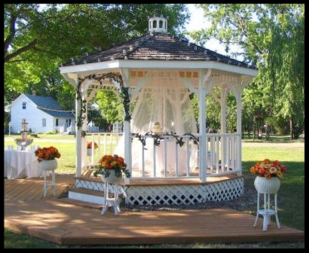 This country chapel has seen many “homes”. It was built in Jerusalem, North Dakota in 1904.  The tiny village of Jerusalem was disbanded in 1926, so the church members moved it to Hamer, North Dakota. More precisely, men and horses moved this little church to Hamer. The biggest challenge of the journey was a steep hill. This hill was conquered by having the horses back down it. As they backed up, the church slowly edged its way down to the town. Obviously, the little church meant a great deal to its members to take on such a challenge, but the town dwindled as its citizens moved away. The congregation ceased to function by the early 1970’s. The church was purchased and moved, again, to Warwick, North Dakota.  Where it became the "home" to a museum. In 1993, it was moved one more time to its current site on A Friend's House grounds. It was moved in two “pieces”. The main body of the church as one piece and the chapel as another. By 1994 it had been put back together with needed interior repairs. Heating and air conditioning were installed, and it was once again in service.  It became the centerpiece for most of A Friend's House outdoor weddings.